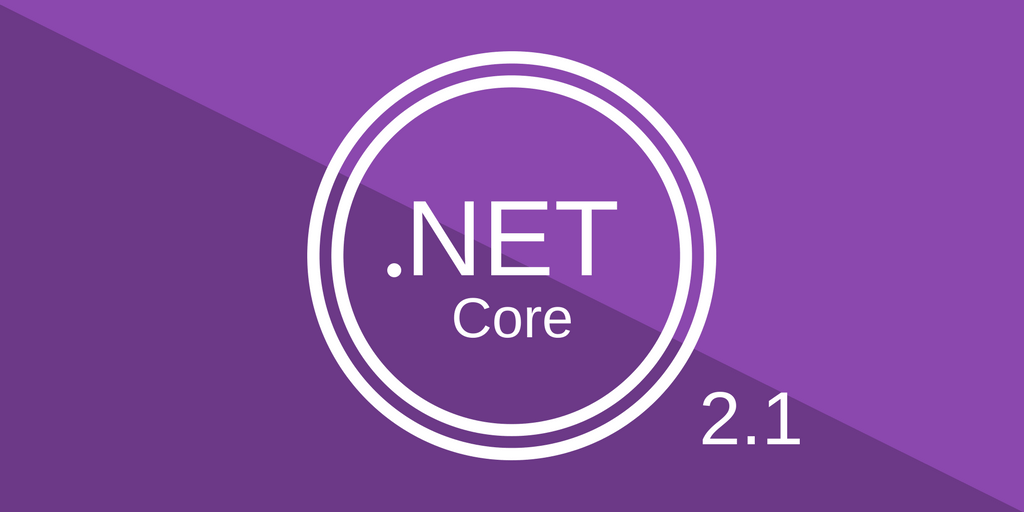 You can find my all .Net core posts here.

In this post, we will see the features of Asp .Net Core 2.1

SignalR is coming into the .Net Core.

I have already written a post on how to use SignalR in Net Core which is here but as some of the changes are going on with SignalR, some content of the post may change in the future.

SignalR for ASP.NET Core is a rewrite of the original SignalR.

Some of the improvements are as below:

Security is very important nowadays. Browsers are getting more and more strict for the sites that do not have HTTPS enabled.

I have already written a post on enforcing the HTTPS in the .Net Core application which is here.

As per the new announcement from .Net team, they have made HTTPS on by default and easy to configure.

HTTPS middleware is also announced by the .Net team which will redirect all HTTP traffic to HTTPS.

HSTS support has also been added to the .Net Core 2.1. This post will help to understand what is HSTS.

I have already written a post on how to use Swagger with .Net Core which is here.

As per the new announcement, we are no more required to write different attributes to write swagger documentation of an API.

The .Net team has added an opinionated layer that infers the possible responses based on what you’re likely to have done with your actions (you can still use attributes when you want to be explicit).

Swagger provides options for documenting the object model and customizing the UI to match your theme. Some of the highlights:

This feature is mostly like HttpClient as a service which will handle the cross-cutting concerns like caching, retry logic, timeouts, circuit breaker etc.

Some of the benefits provided by .Net team:

Asp .Net Core Module is the module which lets you run ASP.NET Core applications on IIS.

I have already written a post on how to host your application on IIS along with the basic details of .Net Core module which you can find here.

Today(without .Net Core 2.1) when IIS receives the request, it fires up the .Net process which will host your application which has some downsides as:

To resolve these issues, .Net team is moving that mode into the in-process mode which means your application now would be hosted on IIS process which will improve the performance almost as 6x times and error handling becomes easier.

In short, The runtime and your app are both would be loaded into the IIS worker process (w3wp.exe).

By this, you can easily test your MVC application end to end which includes routing, filters, controllers, actions, views and pages.

This will resolve some of the issues of testing like:

All the razor pages and views would compile as part of a build which would improve startup performance.

I have already written a post on the same which you can find here.

UI as a library

This feature was needed for a long time.

Take your razor pages and views -> build them as an assembly -> ship them as a package -> people can use them.

Packaging Razor pages and views as a reusable library. Views and pages in libraries will automatically be discovered and can be overridden by the application.

I have already written a post on Net Core Identity which you can find here.

There will be a new scaffolder which will help us to reuse the same repetitive code of Identity. All the scaffolded identity code would be generated in an identity specific area folder so that it remains nicely separated from your application code.

Currently, there are partial views renderers like Html.Partial and Html.RenderPartial etc. But there is some limitation of above renderers.

New partial tag helper will make rendering a partial straightforward and elegant. We can specify the model using model expression syntax and the partial Tag Helper will handle setting up the correct HTML field prefix for us.

For example if you have a partial view named _PartialViewTest.cshtml then you can use this into another cshtml page using Partial tag helper as below:

For Identity like encrypting, downloading, deleting the user data.

Webhooks are my favorite. If you want to know bit more about the Webhooks then look at my post here. It is an old post but it can help to get basics of Webhooks.

Webhooks are a pattern where servers can provide the notifications to the applications in a decoupled way like basically HTTP request.

With 2.1, .Net Core team is porting a subset of the ASP.NET WebHooks receivers to ASP.NET Core.

They are planning to port the following receivers:

And videos from Channel 9 here:

In the future post, we will see some more .Net Core 2.1 features. Stay tuned. 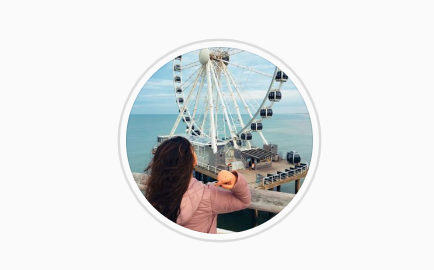 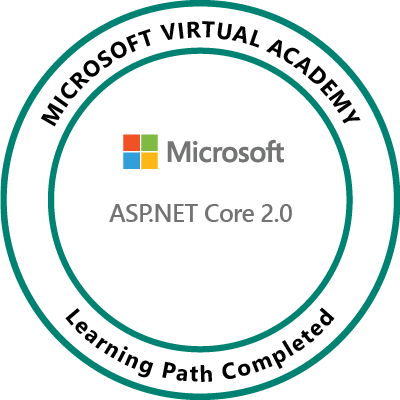