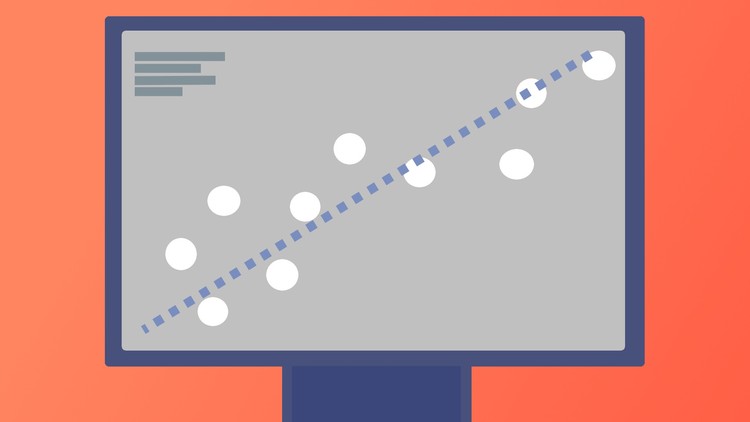 I have written a post in which I explained Machine Learning in simple words. You can find the post here.

Heart of the Machine Learning is the bunch of Algorithms. Algorithm plays very important role in creating the models. Nowadays different languages like Python, R and different tools like Azure, AWS has made our life so easy if we want to create Machine Learning projects.

But one should understand the algorithm instead of just using pre-existing libraries which above languages have already created.

In this article, I will try to explain Linear Regression.

Let us go back to our school days. You might remember syntax:

So if you have X, you can figure out what Y is.

If X increases and Y also increases, it is called positive relation:

If X increases but Y decreases, it is called negative relation:

Let us see how to create a regression line:

To conduct regression, we require different observation. We can put those observations between X and Y: 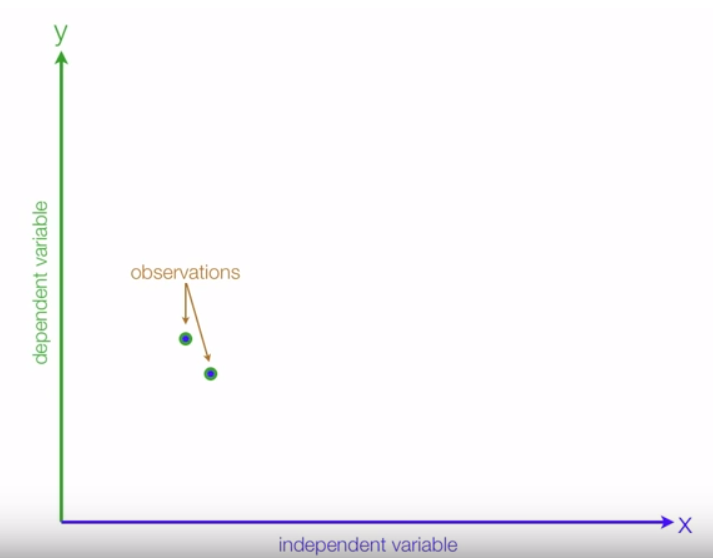 Once all the observations are placed correctly, we can create the line which will fit all those observation dots and this is called the Regression line: 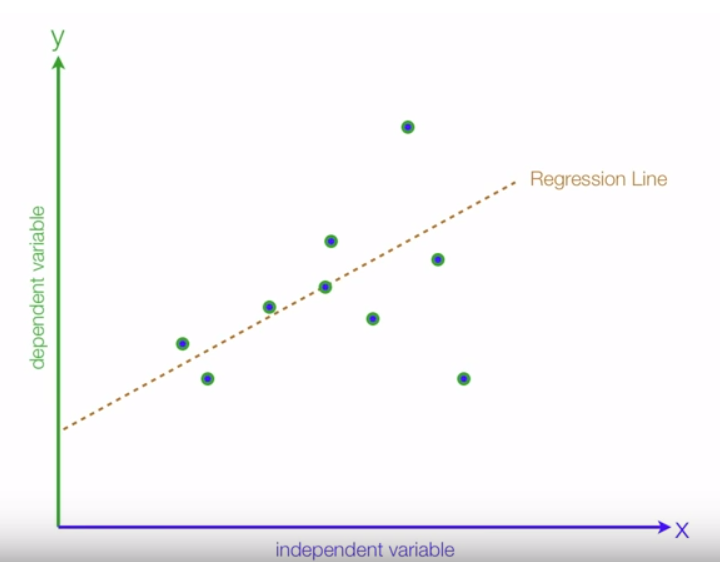 We would target to minimize these errors and above line has many errors when we compare actual with estimated values:

For example, if we study more our grades would increase:

It is a positive relationship where:

In simple words, if your study time is 0, grades are 10% and if you increase study time by 10 hours, grades would be greater than 10% and grades can be counted using above syntax.

Though there might be lot other features which affect the grades, for simplicity, we have only considered study time as the only feature. This is also called Univariate Linear Regression.

If you spend more time on Facebook, grades would decrease:

As you can see above, if x increases, it would be multiplied by -b1(slope). Thus y decreases.

Let us see some calculation of Study example: 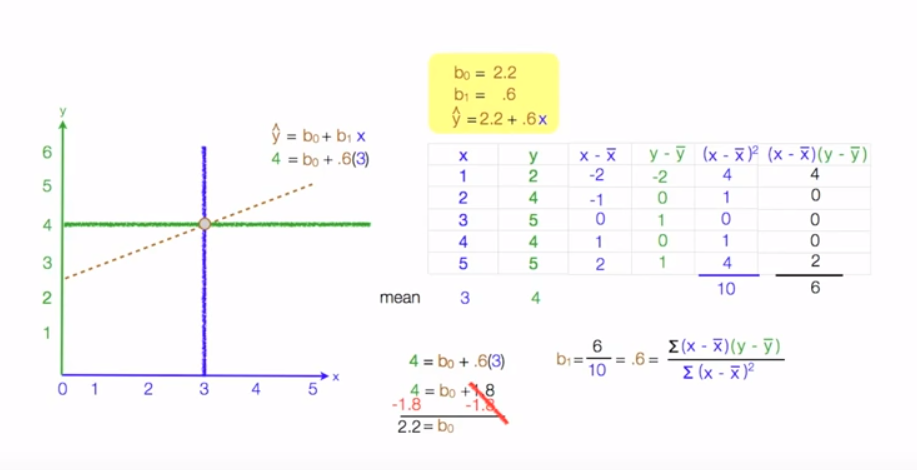